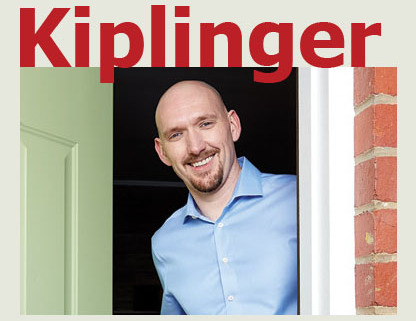 Pierce has a real estate license, which helps him estimate not only how much a buyer will pay for a property but also the value an appraiser will put on it. He spends a lot of time poring over real estate data. “The two real keys to this business are knowing what the property is going to be worth after you fix it up, which isn’t easy, and knowing your costs,” he says.