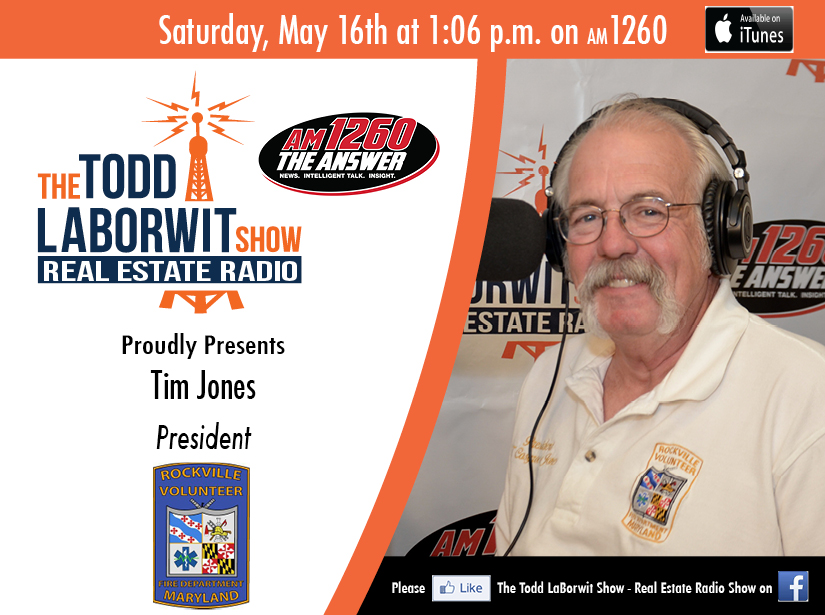 From a modest beginning of fifty-one men and one pumper, RVFD has grown to four stations, 200 members, and a frontline fleet of 5 Engines, 3 Ladder Trucks, 1 Heavy Rescue Squad, 3 ALS Medic Units, 4 BLS Ambulances, 2 Brush Trucks, 10 support vehicles, a mobile canteen, a breathing air support unit, numerous reserve pieces and a restored “ceremonial” 1963 Mack Custom built B Model pumper that protect a population of over 250,000 in our first due and 1 million people in Montgomery County. The Rockville area continues to grow, and a new station is being constructed at the intersection of Darnestown Rd. and Shady Grove Rd. It is expected that within the next ten years another station will be built near the intersection of Frederick Rd. and Shady Grove Rd.

As Rockville further grows, we will need the help of you, the community, to continue operating with the same quality service we provide today. Without you and your neighbors support as volunteers, and through monetary contributions, we would not be here today. Thank you and we look forward to another 90+ years of service.

HISTORY OF ROCKVILLE
Rockville is one of Maryland ‘s oldest towns, with its origins dating back to Colonial America. During Revolutionary times Rockville was known as Hungerford’s Tavern the name of its most familiar landmark. One of the first calls to freedom from British rule was heard at the tavern in 1774 when a group of patriots met to consider the latest British outrage – the closing of the port of Boston. They issued a series of resolves condemning the Boston blockade, calling for a boycott of trade with Great Britain until the blockade was lifted, and selecting delegates to attend Maryland ‘s general committee of correspondence in Annapolis – one of the meetings which led to the First Continental Congress.

When Montgomery County was formed by a division of Frederick County in 1776, Rockville served as the county seat and gradually became known as Montgomery Court House. In the 1780s, the community was known as Williamsburg , the last of its names before its designation as Rockville . At that time, Rockville was little more than a cluster of homes, a tavern, a courthouse, and a jail.

In 1801, the Maryland General Assembly changed the name of the town to Rockville because of its location close to Rock Creek. Rockville remained small during the first two-thirds of the 19th century. The population grew from 200 in 1800 to 400 in 1846. Rockville became incorporated in 1860 and was governed by three commissioners until 1888, when the city’s 400 residents elected the first Mayor and Council. The first big change in the town’s status began in 1873. The metropolitan branch of the Baltimore and Ohio Railroad came to Rockville , and frequent trains started going to and from Washington and the brand new B & O station each day.